What is an Affinity Community?

Niche or Affinity communities are places where people who share similar interests, education and professional backgrounds or lifestyles decide to live in the same place.

The idea of an affinity group or affinity community is not like periodic gatherings that have continuously changing participants, but rather a group where bonds are forged. It’s like an established group of the Red Hat Ladies, or an informal club like my pickle ball friends, The Broken Toys…

An Affinity of Infirmities 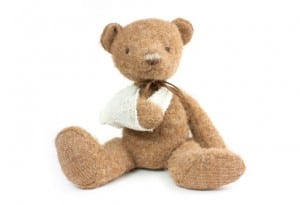 One of many broken toys

We’re an affinity group because we are falling apart but keep going anyway. Joyce has glaucoma and can only play on the shady side of the court. Marge just had her hip replaced and so we won’t hit her any short shots until she can run better. Beth’s rotator cuff is giving her trouble ensuring only balls hit to her left side and NO high lobs. As for me…I’d list all my infirmities, but there’s not enough room on the Internet.

Thing is, all this accommodating has made us terrifically accurate and when we get together we run younger opponents right into the fence (even if they can still run backwards which is against The Broken Toys informal rules).

I’m sure you get the idea of an affinity group. Now, make that a group with a minimum size of about 200, and you can start an afffinity community. Andrew Carle, a senior housing expert from George Mason University, puts the number of niche communities at about 100. “They are the future of housing and will explode in the next 10 to 15 years, when baby boomers hit 75,” he says.

In California, perhaps our most famous affinity housing project is Fountaingrove Lodge, a high-end LGBT senior affinity community in Santa Rosa that has independent and assisted living as well as dementia care. By all accounts Fountaingrove is very successful.

For the last 30 years it seems retirement community living was basically defined by a golf course in suburbia or the top of a mountain out in the country. But, experts maintain that the sheer number of baby boomers coming on-line—78 million—means it won’t be hard to find 200 to 300 like-minded souls to form a niche retirement community, whatever that niche may be.

Rincon del Rio has a vision of building a community for active adults with a very comprehensive range of services when wanted or needed. Our residents want to live in nature, have the space to garden, the needed room for hobby garages to “putter”, and a place where our extended families love to come and visit.

There’s nothing too revolutionary about this idea as people with things in common obviously enjoy each other’s company.  The origin of affinity groups in the current context began in the 16th century in Britain with dining clubs that would meet at a recurring time and location to spend time to talk about specific subjects—like politics or changing science.

Things continued along these lines in the 17th Century with groups like the Freemasons and assorted Gentlemen’s Clubs.

Affinity 55+ communities have existed for about 100 years, led by faith-based interests. The military also sponsors successful communities (Air Force Village and AF Village West) that are exclusively for retired military officers. Because going on a cruise is often less expensive than Assisted Living, some retirees look at a floating solution. Ocean-going vessels like the Utopia offer condo-style, year-round living, while Princess Cruise Lines offers rooms onboard at about the same price as a high-end Continuing Care Retirement Community (CCRC). If this sounds interesting to you, while certainly not for everyone, explore the retirement of Beatrice Muller. 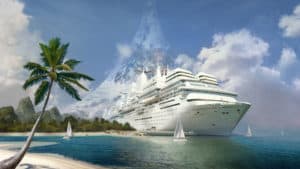 While there are no cruise ships that specifically offer Assisted Living, there is help readily available for many ADL’s (Activities of Daily Living).

If you are seriously thinking about retiring on a ship, research the downsides as well (including illnesses that can sweep across a ship).

The possibilities for Niche Communities are endless—nudists, equestrian enthusiasts, artists, and so on. As with most things, the key to success and happiness lies in moderation. Any community with interests that are very narrow runs the risk of alienating many seniors who want to have a variety of people to interact with, to make friends with, and to explore new curiosities.

When planning for Rincon del Rio, we had to ask ourselves how much fun it would be, really, if you were on vacation all the time. It was troubling to consider every function of daily life being taken care of by someone. That just doesn’t seem to promote individual growth and personal responsibility—two key ingredients of independent living.

In the end, we decided it was best to design a campus where people can retire their own way, learn and grow with support and encouragement, to find and build on their own strengths and interests.

A Niche For Everyone Who Wants One

For a long time now, 55+ people have been living in affinity communities and many didn’t realize it. Anyone living next to a golf course with little carts running around on the streets is living in an Affinity Community. What does that mean? A setting where people who share similar interests, religions, professional backgrounds or lifestyles living in the same locale. (In the common example above, golf.)

There are now niche communities for Jimmy Buffet Fans, LGBTQs, Asians, Indians, co-housing—you name it it’s probably out there; and if it isn’t, there are plans in the making.

Sometimes Affinity Communities just naturally occur—organic is what they call it.

(Random tangent: Some words just get so trendy. Only strained politically correct talk bothers me as much as ‘trendy’ words. I’d like to find the person who first said, “Reach Out”, as in, “I’ll reach out to them to see if they are interested.” What ever happened to words like ‘contact’, ‘get in touch’, ‘e-mail them’, or ‘give them a call’. Am I the only one who thinks ‘reach out’ sounds a little dramatic—like someone is drowning?)

Anyway, about organically occurring affinity (niche) communities: There has been a theory around (since the 1950’s) saying there is a great deal of importance attached with life satisfaction and looking like the people around you. A study from the University of Colorado-Bolder verifies this. 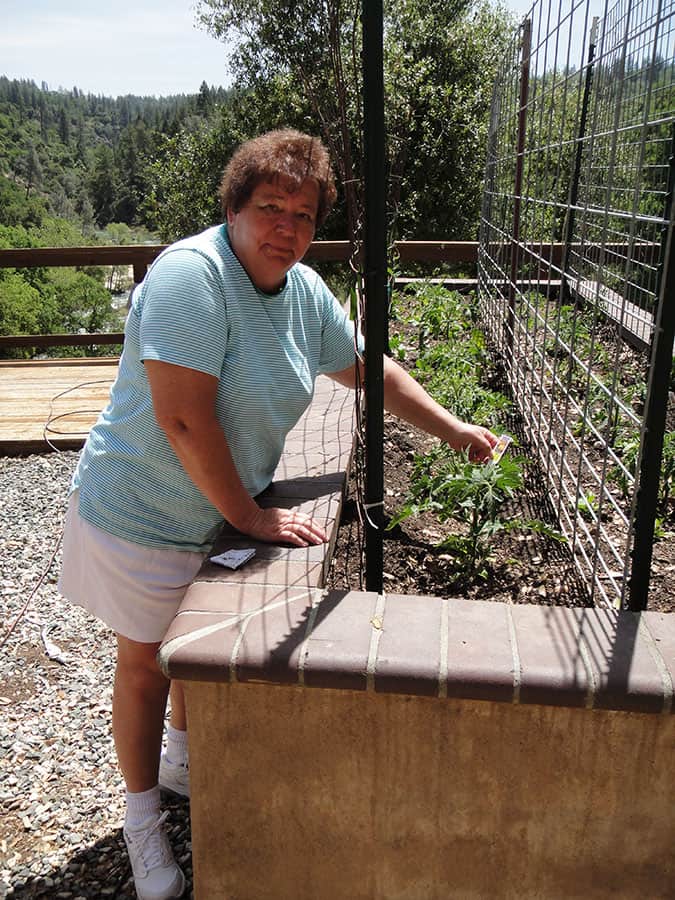 Other studies have shown that thin people in a neighborhood surrounded by the more rotund, tend to move to a neighborhood with more active, thinner neighbors . . . and vice versa. This is how broad-based affinity communities begin. It would seem that happiness, being fit, being kind, interested in current events, etc. is contagious. A set of positive behaviors engenders like behaviors in those living in close proximity.

Fostering Our Own Affinity

Rincon del Rio is only a partly-organically-occurring affinity neighborhood. When people move here they know exactly what to expect: farm-grown food; great restaurants with healthy, whole foods; open space with many walking opportunities; nature all around; wildlife; strong change of seasons with no snow or fog; beautiful sunrises; etc.

It will be interesting to see if people visiting our community members, not fully aware of the Rincon del Rio vision, display feelings of well-being, health, and happiness that they ‘soak’ up from just being around those who live here. I know that is often the case with people who have spent a week or two at a spa. They feel reborn.

We are really lucky to have the option of living at Rincon del Rio—an affinity community about feeling healthy, happy, and grateful.