Retire Surrounded by the Beauty of California Nature 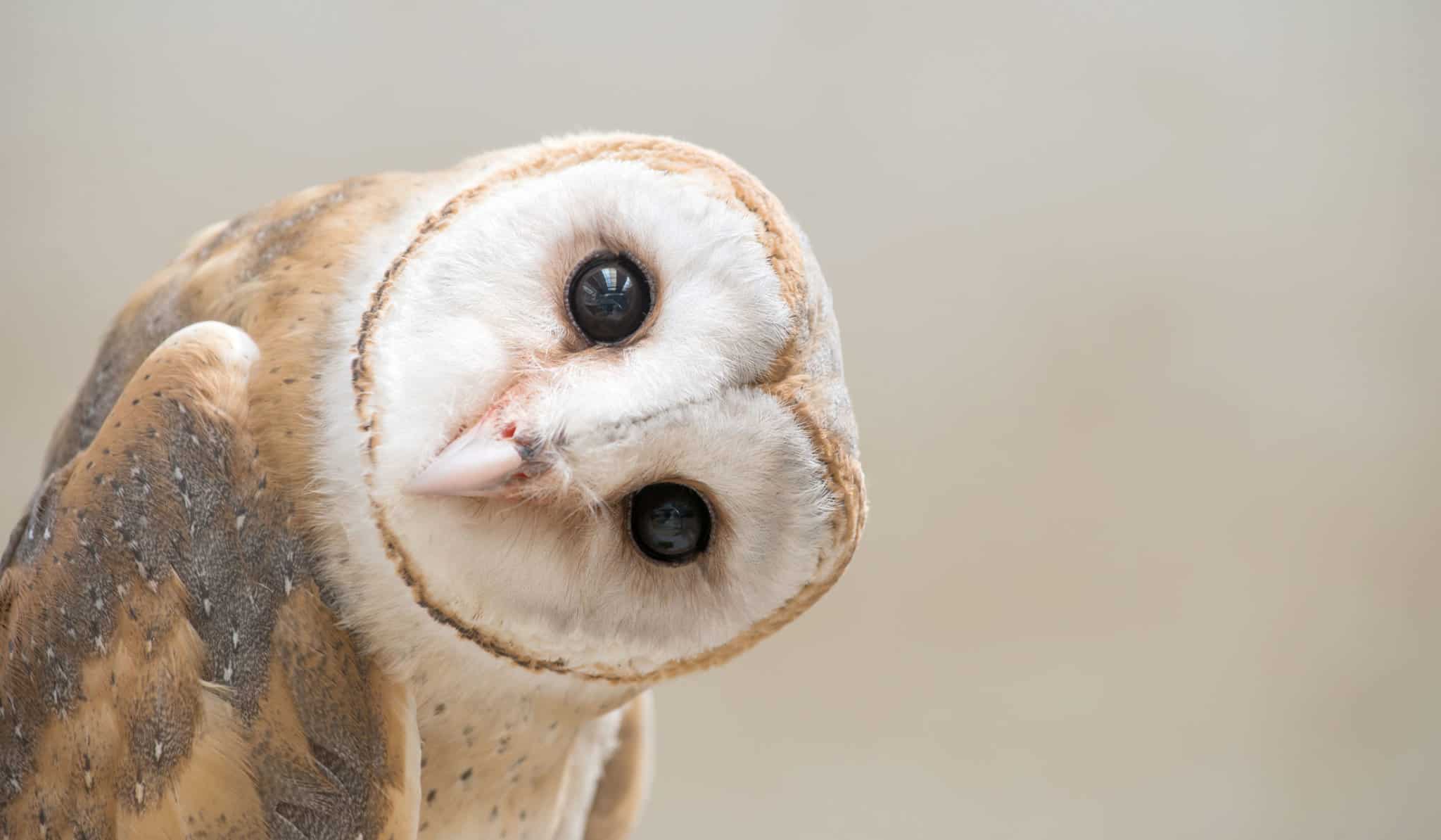 This blog is about some of the wonderful, free entertainment nature so generously provides.  If you look at some of the clips, you may have to bypass the ads, but the payoff is worth it.

Because California boasts such diverse habitat, we’re lucky to host a lot of great owls here. If you spend any time outside camping (Del Rio has a campsite by the Bear River) or walking around, you’re bound to come upon one, or more likely, hear one.  Are you experienced enough to identify any of the Owl calls in the following link?b>Rincon also has families of foxes on the property.  In general, foxes are small members of the dog family, the largest of which is the typical red fox.

The red fox is the most wide-spread carnivore in the world, living in every region of the Northern Hemisphere including Central America.  There are so many foxes in Australia, they are considered a serious pest.

The foxes we find around Rincon are pretty reclusive, but if you are patient you can find them.  It helps that we are not near light pollution so things actually get dark outside.  This is especially true when the moon is on the wane. (The darkness, full moon, and glittering stars are the things most people mention when you ask them what’s different about living in Nevada County than the city from which they came.)This fox was humanly captured on property and relocated.Rincon del Rio has frequent bobcat sightings.  That’s not really surprising as Bobcats are the most common wildcat in North America.  Although Bobcats have a striking resemblance to common house cats (especially the babies), they grow to weigh up to 20 pounds, can reach nearly 2 feet in length.  They stand anywhere from 2 to 3.5 feet tall.

Despite their diminutive size, bobcats are fierce predators.  They prefer hares to anything else, but will also prey on rodents, birds, raccoons, foxes and even adult deer and domestic cats.    They are harmless unless cornered.  However, I don’t recommend doing what you are about to see:On part of the Rincon del Rio property we keep livestock.  It helps keep the grass down and we love the interaction.  There are lots of health advantages to consuming grass-fed beef.  An animal’s diet can have a profound influence on the nutrient content of its products.

The difference between grainfed and grassfed animal products is dramatic.  Grassfed products tend to be much lower in total fat than grainfed products. A sirloin steak from a grassfed steer has about one half to one third the amount of fat as a similar cut from a grainfed steer and has fewer calories by far.

Normally, you don’t think of livestock having lots of personality, but the following clip illustrates the fun human interaction with cattle can be.In the next blog, we will explore some other animals commonly found in Nevada County.  Living in the country has lots of health benefits and because of our close proximity to all the services one could want, no downside.