I Got a “D” on My Exam, and You Probably Will Too 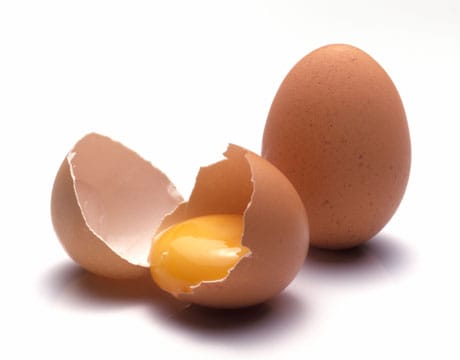 Last week my very thorough doctor, Winni Loesch, performed my annual physical which is important for happy, healthy active retirement living and independent senior living. As we were going over my lab results, I had to ask her to stop with the name calling when she labeled me “Vitamin D Deficient”. Nobody likes to be deficient, but at least I’m not alone.

A recent study by the National Health and Nutrition Examination Survey found a 42% prevalence of vitamin D deficiency in the United States. What’s up with that? In the 1930’s, rickets in children was a huge problem as a result of low vitamin D levels (an estimated 85% of children in industrial cities in the U.S. and Europe were afflicted).

While I’m pretty sure I’m past that risk, there are a host of other problems associated with low levels of calcitriol which is the hormonally active form of vitamin D.

(Another of my famous ‘asides’: Technically speaking [just as a tomato is really a fruit not a vegetable], if you define a vitamin as “a required substance that is not endogenously produced” (i.e., produced from within), vitamin D doesn’t meet the criteria. It is produced in our skin upon UVB exposure.)

Vitamin D is being studied for its possible connections to several diseases and medical problems, including diabetes and autoimmune conditions such as multiple sclerosis.

How Did This Happen To Me?

Well, Winni—my doctor—is kind above all. But, she would rather save my life than save my feelings. I spend a fair amount of time in the sun (without sunscreen), so I ask her how I could be running low on vitamin D. She smiled (she always smiles), and more or less said,

“Well, along with the host of other problems we just seem to accept, fat people often have this problem. Since vitamin D is fat soluble, the higher the body fat, the lower the bioavailability. A higher concentration of body fat prevents the vitamin D from being released into the blood stream. In fact, obese individuals have 50% less bioavailability of vitamin D compared to non-obese individuals.”

She went on to say, “Being old doesn’t help you out much either. ‘Mature skin’ just doesn’t work as well. A 70-year-old makes 4 times less vitamin D from the sun than a 20-year-old. And if you want a second opinion, I think the 20-year-old looks better in the sun as well.”

Since I don’t drink fortified milk, eat enough egg yolks or salmon, my diet isn’t helping things either. (Fortunately, unlike my age, I can do something about that.) 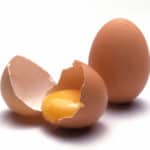 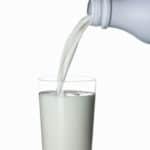 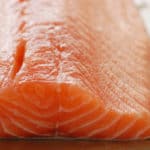 What Should Deficient “D” People Do?

So my doctor and I decided that a supplement, more fish, and some weight loss were good answers. Next time you have your Wellness Exam, maybe you should look closely at your vitamin D ‘grade’.

Speaking of grades, here is an amusing little quiz all about vitamin D. It should be an easy ‘A’.