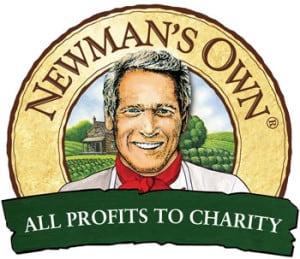 Some see the later years of adulthood as a time of “rolelessness”. You can reinvent yourself! No one will question if you use all your time for self-introspection. You can move to a place where no one knows you and use the change as a way of disengaging from role identities that are stressful or no longer satisfying. This way of thinking has broad implications for self-concept and social integration. 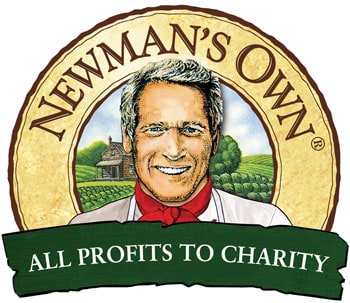 Even Oscar winners seek other “roles”

How we view ourselves is a complicated business. Two big factors that influence our thinking are our appearance and role identity—both personal and social identities.

For example, Paul Newman. Who could question his pleasant appearance? By all accounts his personal identity was genuine and he loved his wife (and she him) for the 50 years they were married. Still, concerned about his social role, he created Newman’s Own to fund programs for people less fortunate. Here was an example of a man concerned with all aspects—appearance, personal and social roles.

As we age, our “self-opinion” focuses on the relationship between physical changes associated with aging and changes in our role identity—particularly our social role identity as we undergo important life changes.

There is a relationship between a change in our social environment and our “social role” identities. As our children “leave the nest” our identities as parents–first and foremost–drops a notch. If a spouse dies, that again causes realignment in “self-opinion” and identity. Being a “good friend” may take on new importance. Or being a “Number-One Grand Parent” may be center.

At any one point of our lives, each of us has several identities each of relative importance. These identities are not static but change during our lives as we begin and then leave social roles such as jobs, changing parenting requirements, or even neighborhoods. Differences in our social setting force each of us to forge new links between important role identities and new environments.

A move to an Active Adult Community is a major transition. It will affect both public relationships and individual social identities as residents often sell the home in which they raised their children and disperse or sell most of their possessions as they downsize.

Residents often retain social role identities tied to their past lives—identities associated with roles they may no longer occupy or in which they have reduced their involvement. Other roles more privately defined (such as parent and friend) that also generate strong identities, tend to transcend time and place.

Some individuals have accumulated many identities during their life course, whereas others have had a limited number of roles and, consequently, a more narrow conception of self. More-extroverted individuals usually benefit from a move to a socially enriched environment, while those who are socially disengaged prior to moving become even more so.

Individuals tend to seek out environments that are congruent with their needs. It’s here that a move to an AAC generates many unexpected benefits and opportunities for new beginnings. The move to an AAC is an opportunity to become involved in a community with others, thus expanding your role identities.

Role Identity as a Means to Better Health

Social role identities are not fixed in stone but change across major life transitions. Research on people with multiple roles suggests that greater role involvement is associated with better health and psychological well-being. Participation in the broader community is likely to lead to strong role identity which is beneficial for both the health of the individual and the overall community.

Above all, value yourself and the importance of the roles you play, and look to expand your horizons.