More on the Risks of CPR for the Elderly 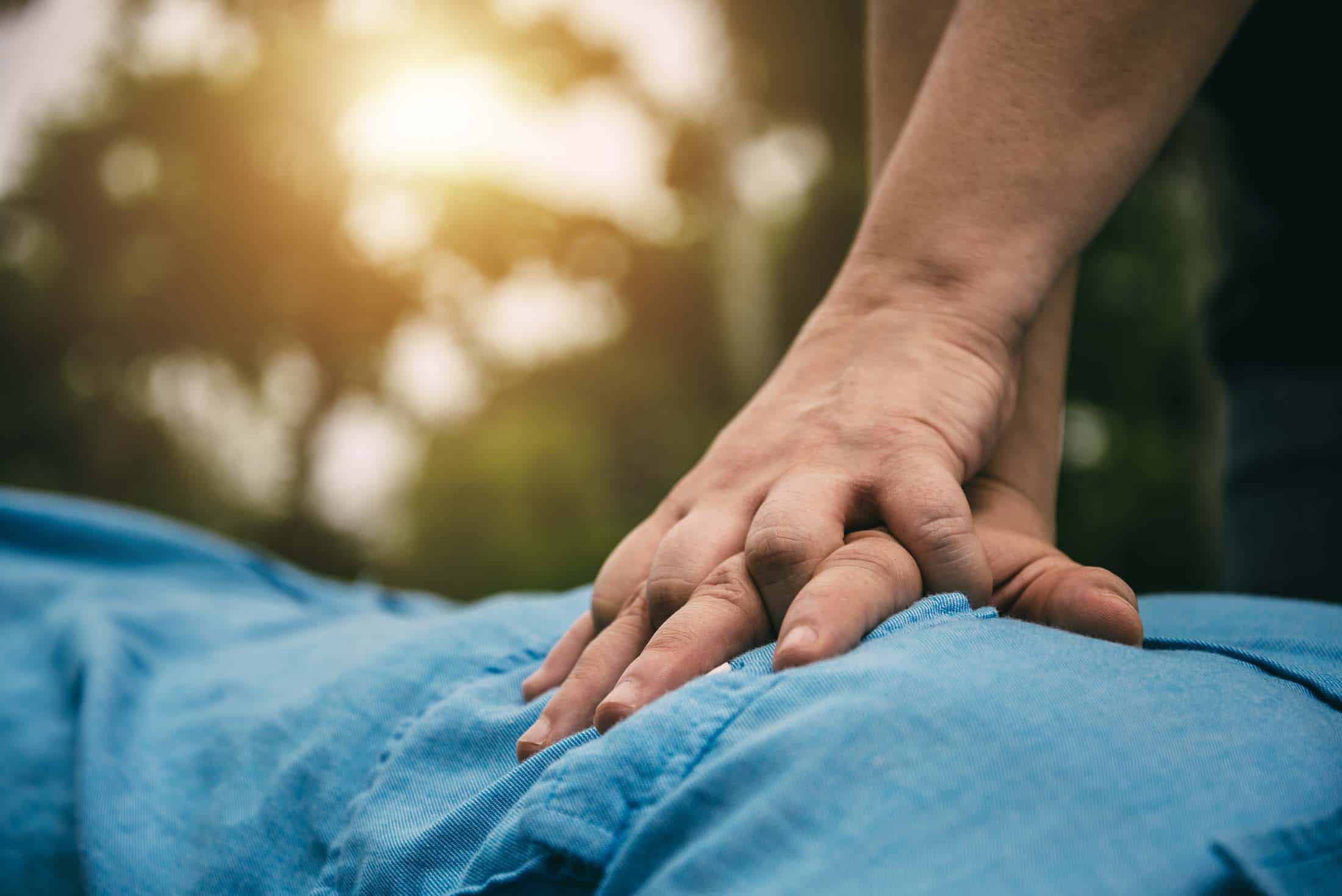 In a recent op-ed at The Bakersfield Californian, physician Jennifer Black provides useful insight into the risks of CPR, and how the general public tends to have an overly-rosy view of this widely-misunderstood procedure–especially as it pertains to the elderly or physically infirm. Here’s an excerpt:

As a medical student at USC and a physician-in-training at Kern Medical Center, I remember clearly the times I performed CPR. The experience was certainly not what I’d been led to expect during my CPR class. I recall feeling ribs splinter and breastbones break under my hands; I witnessed teeth crack and lips tear as breathing tubes were forced into victim’s throats. Chests were bruised, skin was burned, and lungs collapsed. I was horrified that I had to subject elderly, frail patients to such violence. Very few patients survived the initial effort; those who did were young, and were usually trauma victims, not elderly patients who’d had a stroke or heart attack. All CPR survivors had neurological damage, abdominal bleeding or ruptured spleens. Most of them died in the ICU — the majority within hours, but a few after several agonizing weeks. I did not know at the time that these are the expected complications and results of cardiopulmonary resuscitation.

Studies show that most people’s beliefs about CPR come from television. As a result, the public’s expectations of CPR survival are extremely high: most of us think at least 75 percent survive. In one study, 81 percent of hospitalized patients over age 70 believed their chances of surviving CPR and leaving the hospital to be more than 50 percent. Well, if these patients had been actors on a TV show, they’d have been right: CPR “works” 75 percent of the time on television!

In reality, success is much less frequent: If CPR were performed on every single patient in the average hospital, just 15 in 100 would survive to go home. Worse yet, if CPR is done out in the community (such as in Glenwood Gardens’ dining room) on an elderly patient with several medical problems, the likelihood of the patient surviving the initial effort is 0 percent to –maybe! — 2 percent. …

You can read the full op-ed here.  We blogged about this topic recently as well.